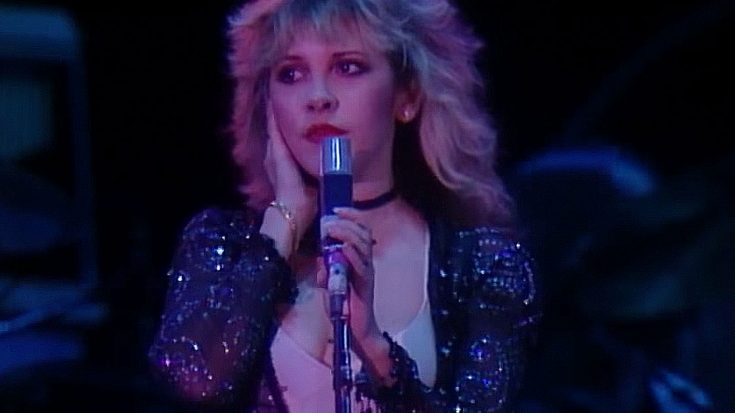 Fleetwood Mac Take The US Festival

We know, we know – you’ve seen one Fleetwood Mac video you’ve seen ’em all, but there’s something incredibly special about the clip you’re about to see. Just released last week courtesy of Ultimate Classic Rock is video of the 1982 US Festival – one of the most legendary and innovative music events and a massive undertaking that saw bands like Fleetwood Mac coming together just a few days before actually performing at the festival.

The clip you’re about to see features a brief interview with Mick Fleetwood that discusses how the US Festival, funded by Steve Wozniak of Apple fame and booked by late booking legend Bill Graham, came together insofar as Fleetwood Mac’s contribution to the festival and even showcases a brief glimpse at one of the first ever performances of Fleetwood Mac’s 1982 smash hit “Gypsy,” released just two weeks before the band’s appearance at the US Festival.

Despite being a relatively short clip (running at just under 2 minutes in length), as we mentioned earlier there’s something special about seeing Fleetwood Mac and certainly hearing how a performance like this came together. If, like us, you’re dying to see the entire thing, a new feature-length documentary based on the US Festival is slated for a 2017 release and will feature original audio and remastered video with all of the new interviews shot in high definition. Check out this awesome little sneak peek in the video below!