Aerosmith Set To Embark On Their ‘Farewell Tour’—See If They’re Coming To Your City! 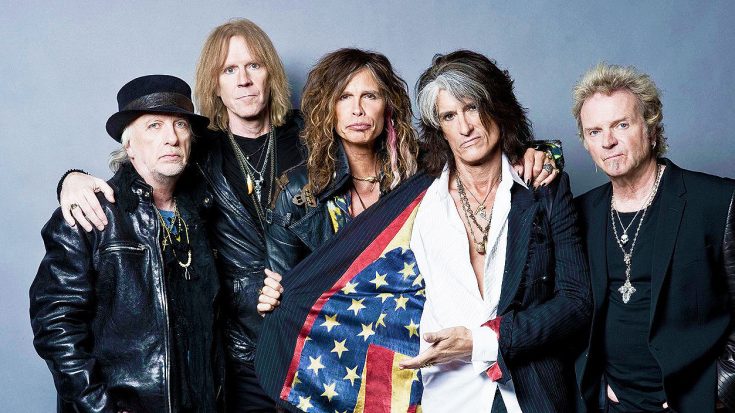 It might be the beginning of the end for long loved rock n’ roll band Aerosmith. In a video released today featuring lead singer Steven Tyler and guitarist Joe Perry, the band announced the first dates of what they’re dubbing their “farewell tour.”

The series of shows they announced today will all take place in Europe, and are being dubbed “Aero-Vederci Baby!” The video is a spoof of a news room announcement, where Steven and Joe crack jokes about the band’s comeback. Although they hold that they are unsure if this is really the end, the fact that the name of the tour makes us think otherwise.

“It’s one of many things we’ve talked about as a band, but I don’t know if it’s the end. There are still a lot of places we haven’t played yet that we want to play. More to follow – let’s just put it that way.”– Joe Perry stated.

With that being said, if this really is the end, hopefully they make an effort to come to the US and Canada before they call it quits. You can check out the tour announcement down below, as well as all of the dates. Tickets go on sale November 18th