George Harrison’s Son Dhani Just Played On TV And Proved He Inherited All Of His Father’s Musical Talent! 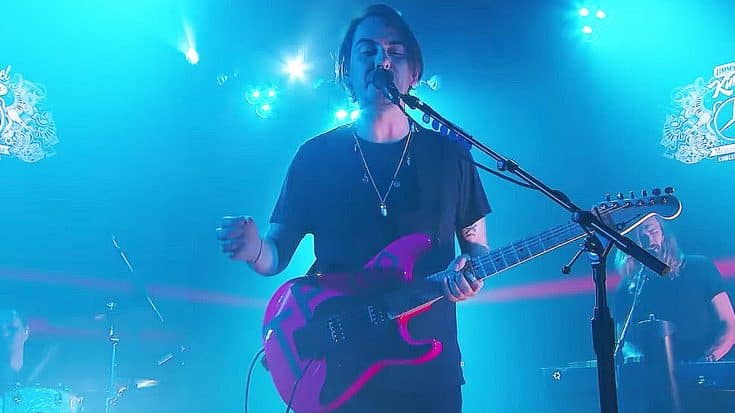 The Apple Doesn’t Fall Far From The Tree!

One of many things that is truly fascinating things about The Beatles is that each member of the band has at least one child that grew up to be an exceptionally talented musician in their own right. Dhani Harrison, son of George Harrison is no exception. Dhani has undoubtably inherited all of his father’s musical ability and this performance here from Jimmy Kimmel Live is proof!

What you’re about to see if the aforementioned Dhani Harrison take to the stage and perform his song “All About Waiting”. It’s clear from the audience’s reaction and constant energy that you had to have been there live truly experience the awesomeness that Dhani and his band conveyed. This performance is proof that not only did Dhani inherit all of his father’s musical abilities, but that each of the Beatles‘ kids should form a Beatles 2.0 and tour the world!

Watch the amazing performance below!