30-Year-Old Brennan Lee Stewart Was Killed In The Las Vegas Shooting, But He Was A Phenomenal Musician 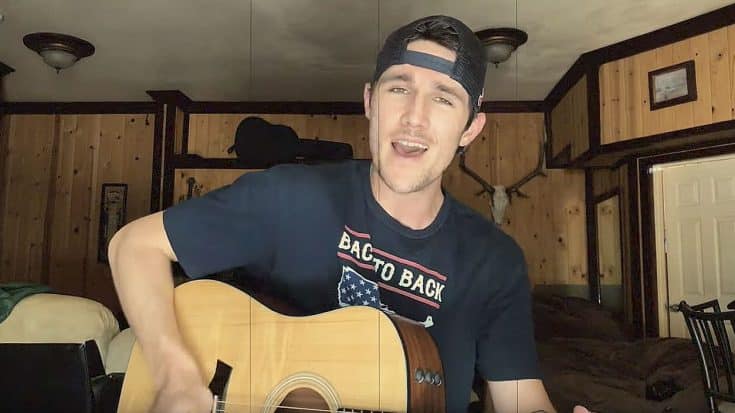 We are just over a week removed from the horrific massacre that took place in Las Vegas and it goes without saying that all of us are still feeling the devastating effects of it all. More and more each day we have been hearing about the many acts of heroism and the many victims and their stories.

Recently on CNN, there was an entire hour of uninterrupted programming dedicated to just the victims and their stories. One such person that went viral minutes after the program was a 30-year-old musician by the name of Brennan Lee Stewart.

Brennan Lee Stewart actually shielded his girlfriend from bullets while at the event. He is remembered through his friends and family, but also the music that he posted online. What you’re about to watch is a video in which the aforementioned Brennan Lee Stewart performs a cover of Brantley Gilbert’s song “Whenever We’re Alone”.