George Harrison’s Son And Wife Are Working To Complete, And Release, His Unfinished Material! 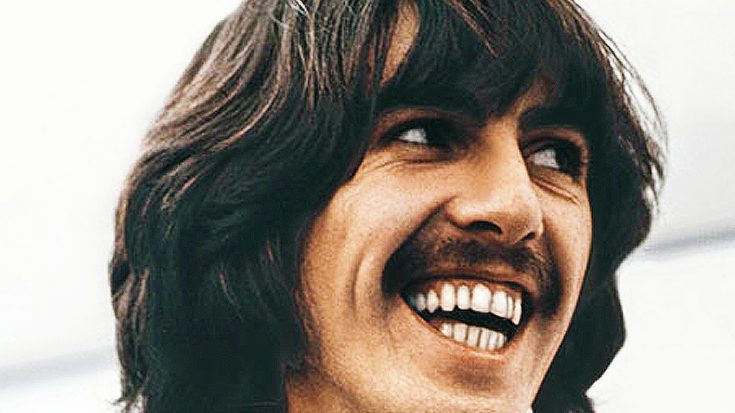 The world unfortunately lost Beatles guitarist George Harrison back in November of 2001. Prior to his death, Harrison was in the process of making more music, which unfortunately went unfinished. Thankfully for us it appears as if this music will finally surface, thanks to Harrison’s son Dhani. Harrison’s wife, Olivia, recently revealed that her and Dhani have been working together to complete George’s unfinished business in hopes of releasing it sometime down the line.

“There are a lot of songs that are unfinished. I think there’s a project there. I just need time to get to it.”- Olivia said.

It would be wonderful, and relieving to hear what George had locked away all of these years. This isn’t the first time that Dhani resurrected his father’s work. He actually worked alongside Jeff Lynne to release George’s album Brainwashed in 2002, which George was working on prior to his passing. One thing we would like to see, is Paul McCartney and/or Ringo Starr contribute to the unreleased works in some way. They could both help produce it, or help Dhani complete it if needed. But for the most part, keeping it in the family is probably the best, and it seems that Dhani and Olivia are dedicated to the task!

Hopefully this comes to fruition, but in the meantime, check out the title track from Harrison’s album Brainwashed!