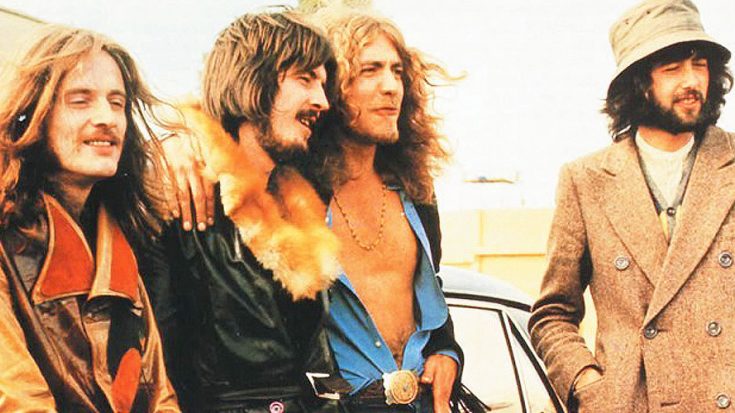 An extended version of a classic!

Led Zeppelin have dropped a new, unreleased version of their hit “Communication Breakdown” on the band’s SoundCloud. The track was recorded in 1971 Live at the Paris Theatre in London, England, and will be included in their upcoming expanded release of their Complete BBC Sessions. In this version of the popular Zeppelin hit, the band gives it a rougher and almost punk-feel! In addition, the total running time of the new unreleased track is just shy of five minutes long, nearly doubling the length of the official release. Jimmy Page extends his solo in the song, and the band adds some new parts into the song, including a part where they slow it down and then bring it back up again for a crescendo.

The 1997 two-disc release of Zeppelin’s BBC Sessions went double platinum. We can only imagine how well the completed collection will do! The new collection includes all of the work on the previous one, plus one more disc of unreleased material which includes the rare track “Sunshine Woman.” The collection was remastered by Page, and will be released on September 16th.

You can order the collection here, and in the meantime enjoy the unreleased version of “Communication Breakdown” down below!