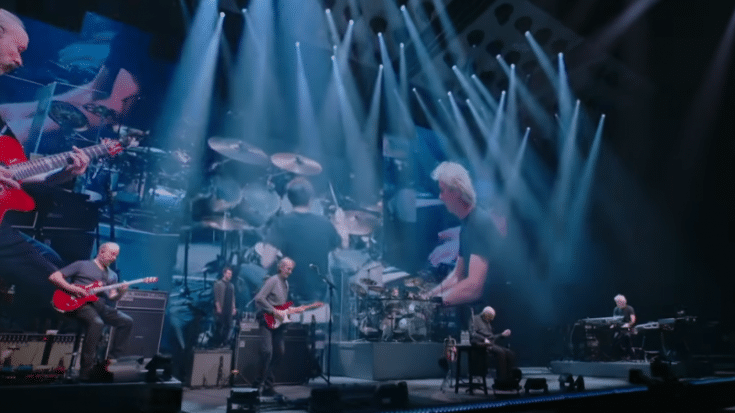 Phil Collins, Tony Banks, and Mike Rutherford are set to reunite for “The Last Domino? Tour” – the first set of live performances since 2007, more than a decade ago. The lineup includes longtime touring guitarist/bassist Daryl Stuermer and Phil Collins’ 20-year-old son Nic who will step in as their drummer since Phil suffered extensive nerve damage during Genesis’ last trek and consequently, he can no longer play drums.

Genesis originally planned to kick off their tour in 2020 but the pandemic derailed their plans. The dates will now start in September 2021 in the UK before they launch their US tour on November 15 in Chicago.

Former members Peter Gabriel and Steve Hackett won’t participate in the upcoming tour. Tickets go on sale on May 7.