Ozzy Osbourne Is 15 Tracks In For New Album 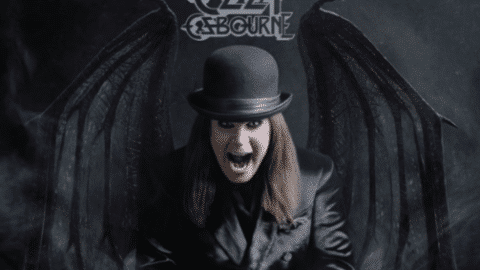 Ozzy Osbourne has been quite productive during the lockdown. In a new interview with Metal Hammer, the Prince of Darkness revealed that the follow-up to 2020’s “Ordinary Man” is near completion.

“These past two years I’ve been in a terrible fucking state between the accident and then the pandemic,” he continued. “It’s kept me sane – I’ve needed the music.”

Though he’s almost done with the album in collaboration with producer Andrew Watt, it’s still untitled. The global health crisis has been tough for musicians and Osbourne is no exception. The European leg of his No More Tours 2 was originally moved to October 2020 but it was rescheduled for the second time in January and February 2022.

Osbourne also admitted that he’s struggling “but slowly but surely we’re getting there. My only concern right now is finishing the bloody thing.” He further shared that “there’s definitely going to be some similarities” with his previous record because “We’ve got the same production time as the last time.” Then he teased, “You’ll just have to wait and see what you think.”

He also told Metal Hammer, “I’m missing home. Right now I can’t get on a fucking plane but as soon as I can, I’m coming home!”