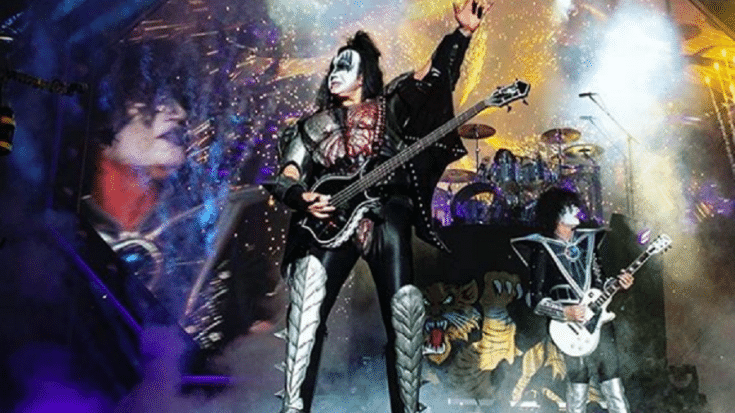 Last September 13, fans were worried when KISS postponed some shows for their farewell tour. Gene Simmons then tweeted, “The truth is, I have to fly to LA to do a medical procedure. Nothing serious. But it must be taken care of now.” This is possibly what he meant.

On early Tuesday morning, Gene Simmons was admitted to the Cedars-Sinai Hospital in Los Angeles to undergo a noninvasive procedure that would remove his kidney stones. He had a stent inserted in his urethra to allow him to force out the stones and keep the urine flowing without any obstruction. It only took an hour to complete. The stent and any remaining stones will be removed in a week.

This isn’t the first time Simmons suffered from kidney stones because back in 2009, he actually sold one of the stones on eBay for $15,000. He then donated that money to charity.

Starting on October 30, over 2,000 fans are expected to attend the band’s 5-day KISS Kruise. The lineup includes Warrant, Steve Adler of Guns ‘N Roses, The Darkness, and Bruce Kulick. Aside from a pool deck and indoor show, other activities are drum-off with Eric Singer, art class with Paul Stanley, and pick throwing with Gene Simmons.