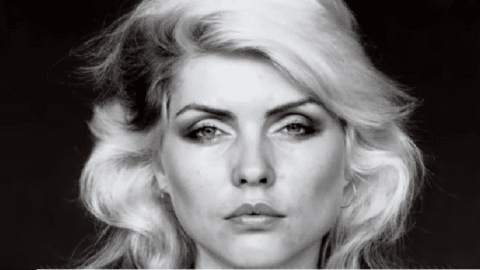 It’s How People Reacted To Her Statement

Blondie’s Debbie Harry just released her memoir titled Face It. She fearlessly tells it all – how she went from Hawthorne, N.J. to New York, her office day jobs, experience as a Playboy bunny, and of course, her indulgences. It was the glorious ’70s and in the midst of the overflowing drugs, alcohol, sex, and rock ‘n roll, she also revealed a harrowing tale of her rape.

It happened at knifepoint and in her very own apartment. The robber asked for drugs and money and unable to get either, he tied Harry’s then-boyfriend Chris Stein with pantyhose. He also tied Harry’s wrists with scarf as he sought for whatever was valuable. He stole the guitars and camera but not contented, he ended up raping Harry. The 74-year old rocker also wrote in her book, “I can’t say that I felt a lot of fear. In the end, the stolen guitars hurt me more than the rape.”

When this news came out, people were in disbelief as to how dismissive she was of the horrific incident. And so she explained in an interview with the Guardian, “I’m sort of wondering if I should have left it out [of the book], but it’s part of the story.”

Asked if there was any lasting impact because of what happened, she said, “I can’t explain it. I didn’t want it to. I just said: ‘I’m not hurt, I’m alive, I’m doing what I want to do, I have a wonderful boyfriend’ – and that was it. I had to consider what was important to me, and being a victim was really not who I wanted to be.”