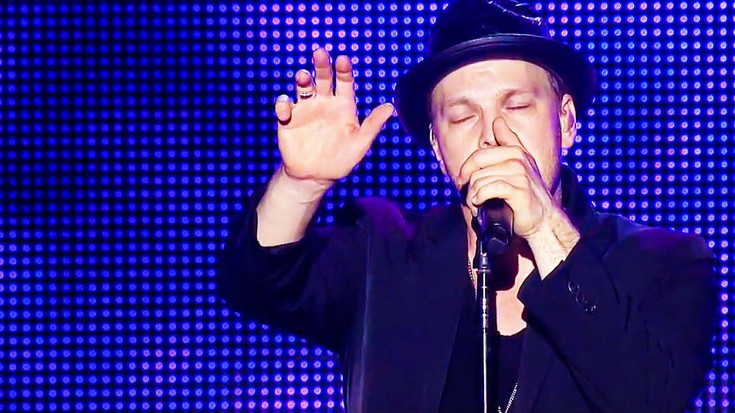 Delivering an absolutely stunning performance of both U2 cover “Where The Streets Have No Name” and his own, original hit from album Make A Move, “Everything Will Change,” Gavin DeGraw commands the Honda Stage effortlessly with his raw vocal power. Lacking theatrical gimmicks and stage distractions, Gavin’s presence and talent cross over into the hearts of the crowd with his soulful, meaningful ballads.

“Everything Will Change” was released as the official song of Team USA 2014 for the Sochi Winter Olympics.

As the first track from U2 album Joshua Tree, “Where The Streets Have No Name” is the perfect intro song for an artist like Gavin with a dramatic drawn out intro that allows the gripping of every piece of his vocal texture and ability. Rocking each and every soul in the stadium, you can hear a pin drop in the midst of the intense silence fallen behind the singer’s incredible voice.

Brilliantly merging into hit “Everything Will Change,” Gavin and his band are a force of reason preaching about the inevitable events of change that come with growing out of adolescence. In one of the singer’s most moving performances, the Honda Stage falls silent to the sweet serenade of the one and only Gavin DeGraw.