Gavin DeGraw’s Live “Best I Ever Had” Shows A Side To The Singer You’ve Never Seen! 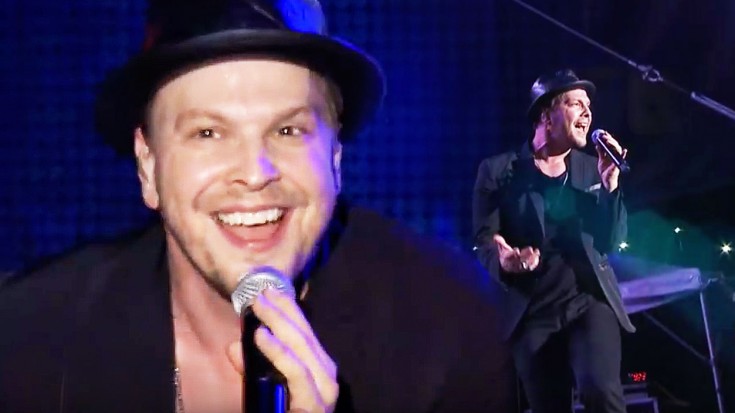 Performing a live version of 2013 single “Best I Ever Had,” from the artist’s Make A Move album, Gavin DeGraw rocks Raleigh, North Carolina right with his roaring, upbeat hit like you’ve never seen! Written by the singer and co-writer and producer Martin Johnson, the track features a different side to Gavin with almost a country-esque flavor to his usually soulful, gospel-like ballads.

“I’m sitting in the room with Martin Johnson, the guy I’d been writing with before who’s really gifted, and he’s like, ‘Hey man, what do you think of this track? He just starts playing this jangle-y, uptempo kind of thing, which ultimately was the foundation for ‘Best I Ever Had.'” – Gavin DeGraw

Featuring the beautiful love interest Miss USA 2013, Erin Brady, Gavin reminisces on past times with the ex- love of his life during his electric “Best I Ever Had” official music video. Channeling a vast combination of his experiences into these incredible lyrics, the artist develops the realization that he will never be the same without her and feels inspired by the world he has seen on the road  throughout his career.

As the brilliant artist commands the stage with his signature stage energy, the upbeat tempo takes his already impressive vocal reach to new heights with a more fast- paced acoustic feel and sprightly hand-clapping attitude, taking Raleigh along with him. Glistening like a folk-singing god, Gavin works up a playful sweat in the infectious performance that Raleigh cannot help but sing along with and neither will you!