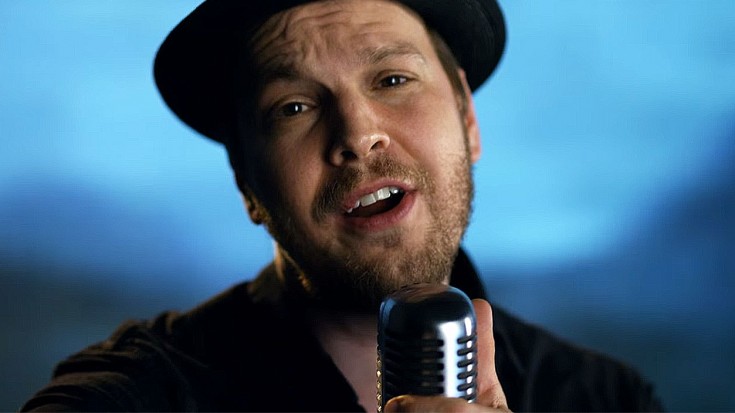 Nothing reminds us of sultry summers spent staying up way too late with people who make smile way too much quite like Gavin DeGraw’s 2013 smash hit “Best I Ever Had“. Described as a ‘jangly, upbeat’ tune, “Best I Ever Had” showcases the songwriting talents of Gavin and Boys Like Girls’ singer-songwriter Martin Johnson and highlights the delight of finally finding someone truly unlike any other and missing them desperately when you’re apart, set to a feel good rhythm and Gavin’s rapid fire vocal delivery. The first single from his 5th album, 2013’s Make A Move, “Best I Ever Had” is accompanied by an absolutely stellar, fast paced music video that perfectly sums up the song’s notion of looking back on the best thing that’s ever happened to you.

Gavin Talks “Best I Ever Had”

“I’m sitting in the room with Martin Johnson and he’s like, ‘Hey man, what do you think of this track?’ He just starts playing this jangle-y, uptempo kind of thing, which ultimately was the foundation for ‘Best I Ever Had.'”

With footage of Gavin with his onscreen love interest interspersed with fast moving footage of current events and social commentary as if to show that while the world may still be ever turning and ever changing without her, the one memory he always comes back to is that of his time with the woman he describes as his “neon gypsy” and “desert rain”. One of our favorite music videos from the platinum selling singer-songwriter, “Best I Ever Had” closes with an electrifying “live” performance from Gavin and his band that just makes you want to get up and celebrate – it’s a rollercoaster ride of a feel good time, so start your summer vacation off right with this treasure!