The Untold Truth of Keith Richards We Finally Get To See! 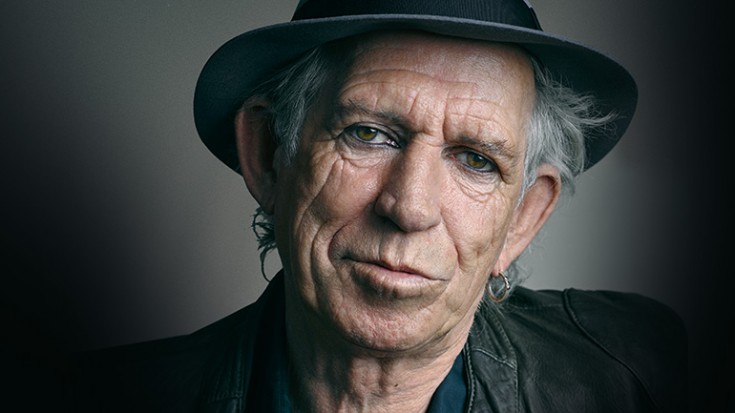 Questions About The Mysterious Rockstar Finally Get To See!

Keith Richards, guitarist for the Rolling Stones, is a founding father of Rock ‘N Roll. His playing and song-writing have influenced generations of guitarists and even whole bands for several decades. That being said, there has always been a mystery to him.

Keith Richards is teaming up with BBC to create a documentary looking at the early years of the iconic musician.

So what do you think we’ll find out about the legendary guitarist? Will it be a story of joy, or a story of sorrow? Was his upbringing pleasant, or rough? This upcoming documentary is definitely gonna be something worth checking out! For years we’ve guessed and wondered about the origins of Keith Richards, but guessing was all we could do.

Another thought to think about is just how candid will Keith be in telling his story? Will he tell all, or leave some juicy details to himself? At this point, there can’t be a whole that Keith is embarrassed about, these days, but I’ve been wrong before!