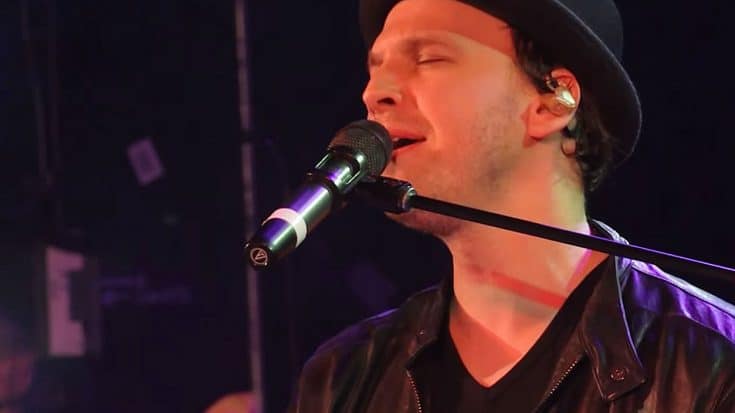 One of the reasons that Gavin DeGraw’s music is so timeless is because as a songwriter, Gavin isn’t afraid to span genres and look to the legends of yesterday for inspiration. Known for leaning towards the classics when crafting his own musical legacy, it’s always fun when Gavin lets those classic influences come out and play in the form of an off the cuff cover at a show; whether it’s Leonard Cohen’s “Hallelujah” or Sam Cooke’s “A Change Is Gonna Come,” no one serves up soulful covers quite like our favorite singer, which is why we were over the moon when we came across this cover of Marvin Gaye’s ultra funky, ultra sexy “Let’s Get It On”– his talent knows no bounds, I tell you!

Fun Fact: “Let’s Get It On” became, and remains to this day, one of Gaye’s most successful singles, as it reached #1 on the Billboard Pop Singles chart on September 8, 1973.

Filmed by YouTuber stezzaslove4music at the Manchester Academy in 2012, Gavin positively dazzles as he serves up his own soulful take on the 1973 classic, bringing shrieks of delight from the audience as they listen and wait patiently to jump in and sing along with Gavin at the song’s chorus. Happily jamming away at his keyboard, Gavin’s performance wouldn’t be complete without the fun little improvised part towards the end of “Let’s Get It On” that showcases both his vocal range and piano chops; wherever Marvin Gaye is, we have no trouble believing that he’d be just as crazy about this cover as we are, and we’re sure you’re going to love it just as much. Enjoy!