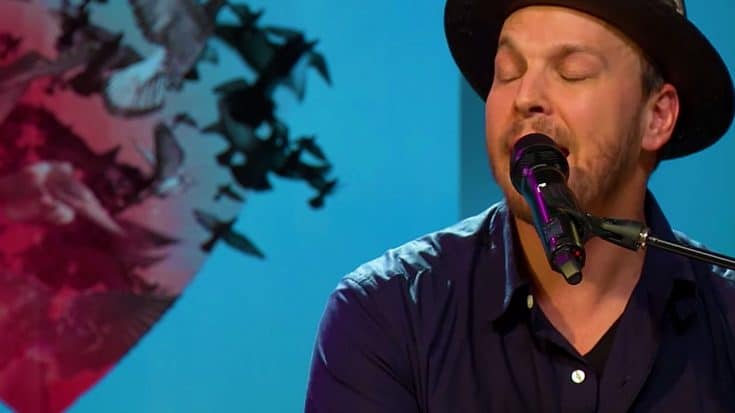 Gavin DeGraw’s critically acclaimed 2016 album Something Worth Saving represents everything we’ve come to know, love, and respect about the platinum selling singer-songwriter. A sprawling soundscape that finds Gavin fearlessly plumbing the depths of love, growth, change, and empowerment to arrive at the heart of the human condition, Something Worth Saving gave birth to the album’s final track – the self-titled “Something Worth Saving,” a gorgeous, stripped down piano driven piece that celebrates lasting love in an era where it’s easier to throw away what’s broken instead of trying to fix it and guys, we mean it when we say that this track is absolutely everything.

If you thought that “Something Worth Saving” tugged at the ol’ heartstrings the first time you heard it on the album, get ready to lose your heart completely with this stellar live performance as Gavin DeGraw brings this powerhouse to AOL Build; armed with only a keyboard and his faithful accompanists Billy Norris and Michael Baker, Gavin serves up a performances for the ages that leaves the audience roaring as the final note rings out.

“I lean toward classic stuff for inspiration, and those influences really haven’t changed. The ones that have stood the test of time ultimately have the ingredients that belong in every songwriting kitchen.” – Gavin Degraw to USA Today

It can be difficult for an entertainer to translate that knockout studio performance to a live setting, but not for Gavin. “Something Worth Saving” is a living, breathing work of art on the AOL Build stage and with every pound of every piano key, Gavin’s heart is on display for the world to see and it’s something you definitely don’t want to miss!