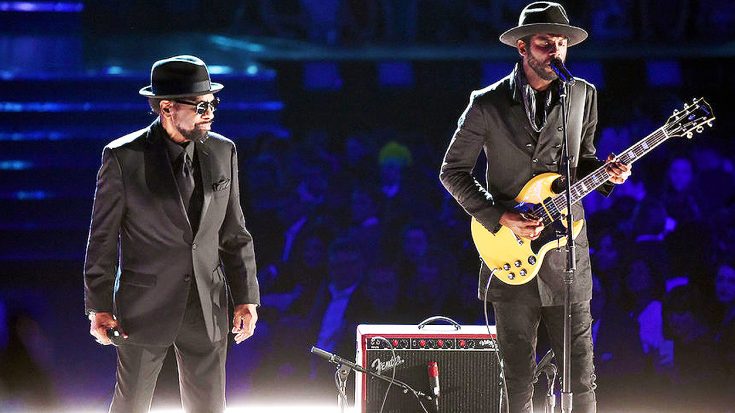 How many people caught this epic show!?

As far as rock music is concerned, the 59th GRAMMY Awards will be remembered for the craziness that was the Metallica and Lady Gaga collaboration. But amidst all of the hoopla over that, to say the least interesting performance, one amazing performance was overshadowed and lost in the hype.

Guitarist Gary Clark Jr. hit the stage with R&B singer Will Bell and performed a powerful tribute and cover of Cream’s “Born Under A Bad Sign.” If you aren’t familiar with Gary Clark Jr., he’s arguably one of the best guitarists in music currently. His style is like a mix between Jimi Hendrix, Eric Clapton and John Mayer, and he completely crushes this cover! Bell also does a fantastic job of providing vocals, which will take you all the way back to the 1960s!

It’s a shame that this performance was kind of swept under the rug, because it was pretty iconic! Make sure to check it out down below and let us know what you think! Also check out Gary’s work! He’s legendary!