Gary Clark Jr.’s “Numb” Is Pretty Much Classic Rock In 2017 And It’s Fantastic 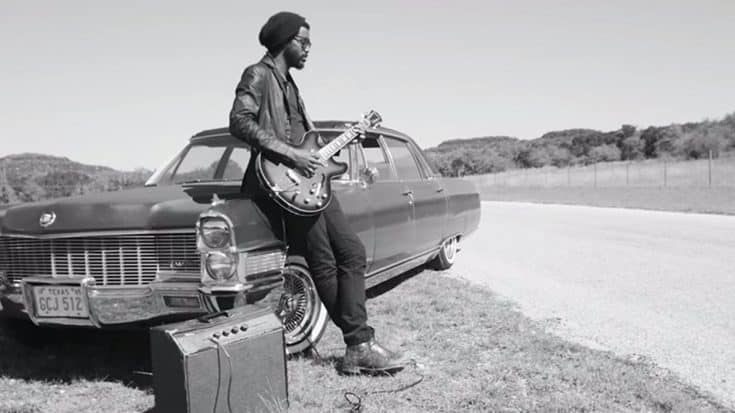 Does His Music Remind You Of Someone?

I just can’t help but notice how it has Jimi Hendrix style written all over it and that’s probably why it gave me some serious feels and not to mention how it sent chills down my spine. Not that I’m complaining though because I absolutely love how he seems to channel the legendary musician – from the improvisations to the distorted guitar sounds. And with so much techno and pop songs dominating the airwaves, it’s highly refreshing to hear something that brings back the good ‘ole days of blues and rock.

Fun Fact: He’s been referred to as “The Chosen One” and has shared the stage with some rock and blues royalties like The Rolling Stones, BB King and Eric Clapton.

So let’s take a moment to appreciate just how good this sounds and how Gary Clark Jr. is keeping blues and rock alive. And that soul, man. BB King and Hendrix are probably smiling down from heaven.