After Singing “American Woman”, This Young Girl Was Brought To Tears By The Judges Reaction 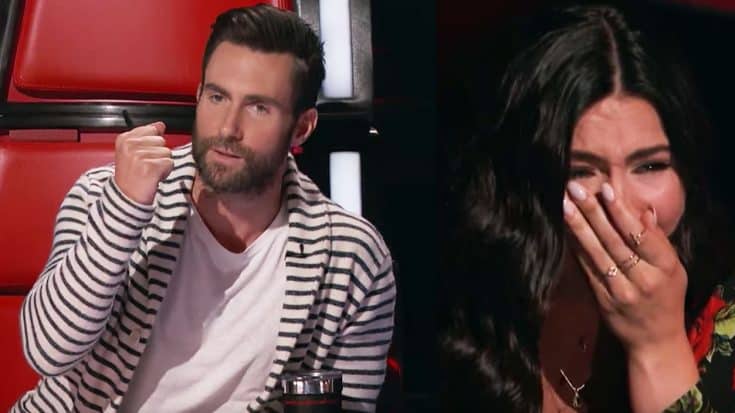 It takes real courage for a singer to audition on live TV. Especially for shows like American Idol and The Voice. Basically, you’re going on national television and singing in front of a panel of legendary music personalities all at the risk of being told that you’re not good enough or even worse just making a fool of yourself. That’s not to say that every singer fails on live TV, but when he/she does, he/she is usually the one that gets the most attention, unfortunately.

My point is that it takes real guts to audition on live TV. It takes a kind of courage and confidence not found in most people. What’s even better is when a singer blows the judges away and seeing the amount of emotion that the singer gets from the kind words from the judges. Here’s an example.

What you’re about to watch is a video in which a young lady by the name Jozy Bernadette take to the stage on The Voice and sing The Guess Who’s American Woman. Not only do the judges like the audition, but what they have to say to her brings this young lady to tears. Don’t believe me? See for yourself!