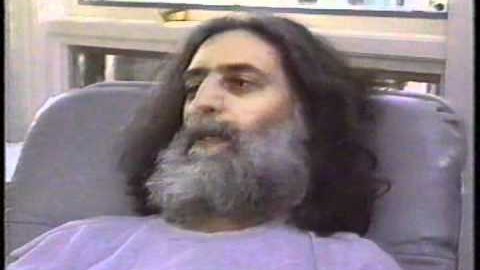 The Great Man That Is Frank Zappa

During his last interview, Frank Zappa talks about his friend Nicholas Slonimsky whose works he has greatly admired. Like Frank, Nicholas is more than just a composer — he is an author, pianist, conductor and lexicographer. They became close friends and Frank even performed one of Nicholas’ compositions during his concert in 1981 which was held in Santa Monica, California.

“Frank Zappa called one day and tried to get hold of me; he didn’t know I was in Los Angeles. He said that he used my book with his band and in his own compositions, and he invited me to be a soloist with his band!” — Nicholas Slonimsky

This clip will give you all sorts of feels. It’s very poignant to see Frank this way. He was such a great musician who stood up for his beliefs. There’ll be no one like him. What a legend! Can’t help but feel emotional listening to his music. We miss you so much Frank!