Four Months After Prince’s Death, The Revolution Reunite For A Tribute Fit For Royalty 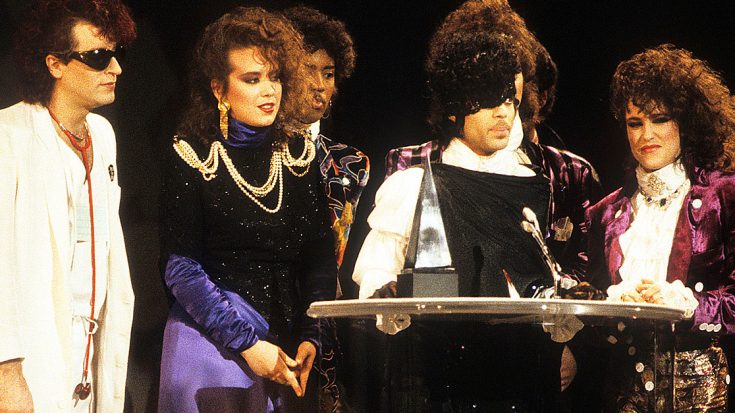 A Tribute Fit For A Prince

Finally – the tribute we’ve all been waiting for. In the four months since music visionary and legend Prince was found dead at his Paisley Park estate at the age of 57, we’ve seen all kinds of tributes roll in; there were countless tributes from bands and celebrities alike, then there was Madonna’s abysmal Billboard Music Awards tribute that had the internet buzzing for weeks (and not in a positive way), and most recently, BET’s star studded tribute that even featured the talents of Prince protege Sheila E. – but the million dollar question on everyone’s lips was, “What about The Revolution?” Surely Prince’s legendary 80’s backing band would be the ones to deliver their fearless leader’s music in a way that honored his legacy and genius!

Last Thursday, The Revolution did just that: the first of a 3 night tribute to Prince at the legendary First Avenue club where Purple Rain was filmed, The Revolution – Wendy Melvoin, Lisa Coleman, Dr. Fink, Mark Brown, Bobby Z and Dez Dickerson – hit the stage and dazzled with a repertoire of Prince classics that included the likes of “Purple Rain,” “Let’s Go Crazy” and “The Beautiful Ones,” at one point even surprising the crowd with a special appearance by Prince’s Purple Rain co-star and former girlfriend Apollonia as well as the late legend’s ex wives Mayte Garcia and Manuela Testolini and one-time girlfriend Susannah Melvoin, who teamed up with Lisa Coleman for a touching cover of “Sometimes It Snows In April”.

If, like us, you’ve been waiting for a Prince tribute fit for royalty, then by all means check out the video below; The Revolution tore it up playing “1999,” and we’re sure that wherever Prince is, he was proud to see everyone he loved together and continuing what he left behind.