The Bill Ward And Black Sabbath Feud Is Heating Up! Now, Ward Is Claiming That Ozzy… 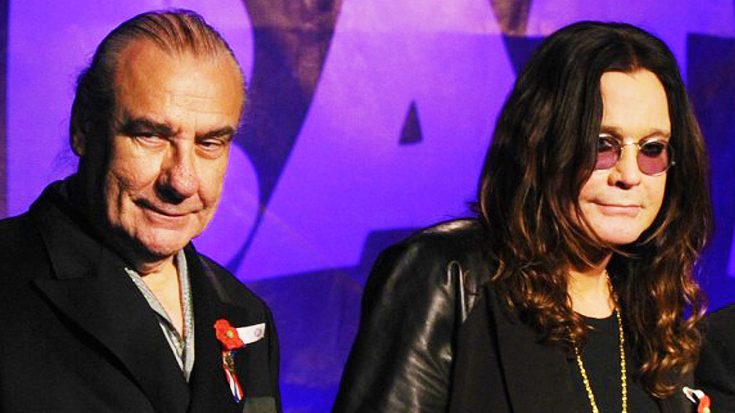 Ozzy Osbourne had some pretty critical comments regarding former Black Sabbath drummer Bill Ward. Earlier this week, Ozzy claimed that “Bill never came through,” saying that he tried reaching out to the drummer to reunite on multiple occasions, but Bill was unresponsive. Now, the tables have turned, and Ward is claiming that Ozzy is lying, saying that the two haven’t spoken in years!

Ward went on in a lengthy Facebook post (which we’ve included down below), mentioning that the contract he was offered was nearly impossible to sign due to the incredibly false rhetoric that attacked Ward’s character. It’s unfortunate to see these two fighting, and that they were unable to work out their difference for a full band reunion. In the meantime, Black Sabbath look to continue their reunion tour, which will end February 4th, 2017 in their hometown of Birmingham, UK.