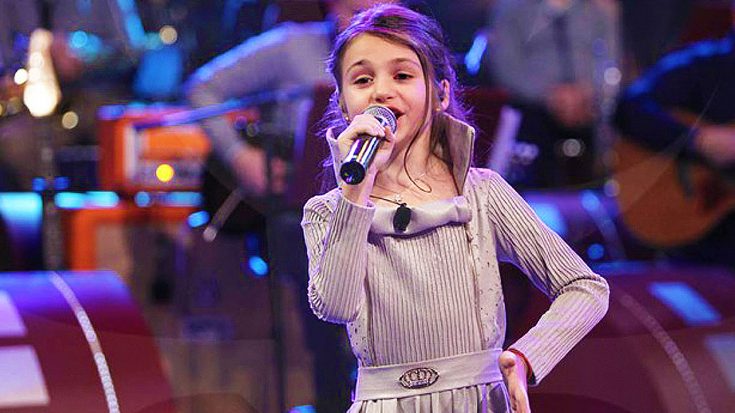 She’s Got Some Serious vocal skills!

A young Bulgarian girl guest starred on a TV show, and showed everyone how powerful her voice is with this amazing rendition of “I Love Rock n’ Roll.” Krisia Marinova Todorova is the young girl’s name, and she definitely did Joan Jett and The Arrows proud with this cover! It’s pretty incredible to see someone that young exhibit so much talent and poise on stage! Our hats are definitely off to her!

Fun Fact: The song was originally recorded by a British group called The Arrows in 1975, and it was written by their lead singer Alan Merrill and guitarist Jake Hooker. Merrill explained in an interview how this song came about: “That was a knee-jerk response to the Rolling Stones’ ‘It’s Only Rock ‘N’ Roll.’

Krisia has experienced a lot of success at a young age! She represented Bulgaria at the Junior Eurovision Song Contest in 2014 and received second place! We hope to see a lot more of this wonderful talent, and after watching this video, we’re sure you’ll be wanting more as well!

Check out the cover down below!