Former AC/DC Drummer Talks About Line Up For AC/DC 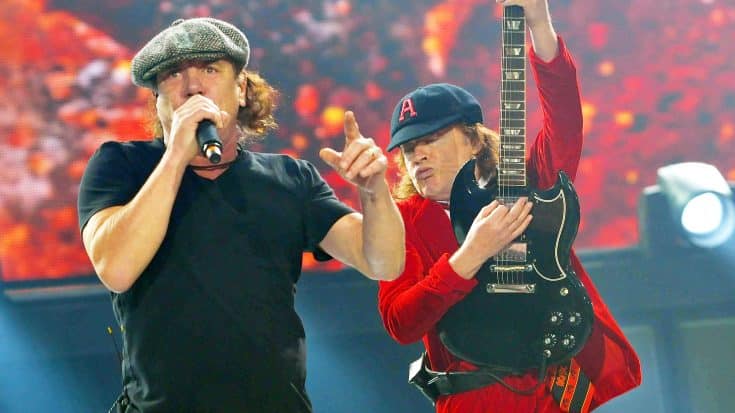 We’re All Just Waiting For Confirmation

In a recent appearance on WRIF, former AC/DC drummer Simon Wright talked about his 1983–1989 tenure with the band, Axl Rose stepping in for Brian Johnson, and the current lineup for AC/DC. He joined them in 1983 after Phil Rudd’s departure and has recorded three albums with them – Fly on the Wall, Who Made Who and Blow Up Your Video. In 1989, he left AC/DC to join Dio.

In the interview, he shared that he has no “single bad thought about AC/DC.”

“Their music is incredible, it’s timeless. It was a strange move, it was a tough move, but it kind of had to be done. I needed to really move.”

Not surprisingly, he doesn’t keep in touch with his former bandmates. Although he did say he spoke to Angus Young back in 2009 but it was just a brief conversation. He also shared his thoughts about Axl Rose and the future of AC/DC.

“I read the news that he was going to be fronting the band, I thought, ‘Wow, I hope he turns up,’ but obviously he’s grown up a bit.

“I don’t know, I saw some of the material, some of the live stuff and I think he managed to do a good job there, it sounds awesome.

“You got to give him kudos for coming in and being respectful, and those guys being able to finish up that tour because I’m sure it would’ve been a big expense to cancel those shows or try to reschedule them.

“So I think it all worked out for them. I heard Brian [Johnson] came back, which is good news, so we’ll wait and see what happens with that.”

We hope AC/DC will confirm or debunk any of the rumors soon. Stay tuned for updates.