Forget What You Know About The Beatles – The Truth Will Shake You To The Core! (Trailer World Premiere) 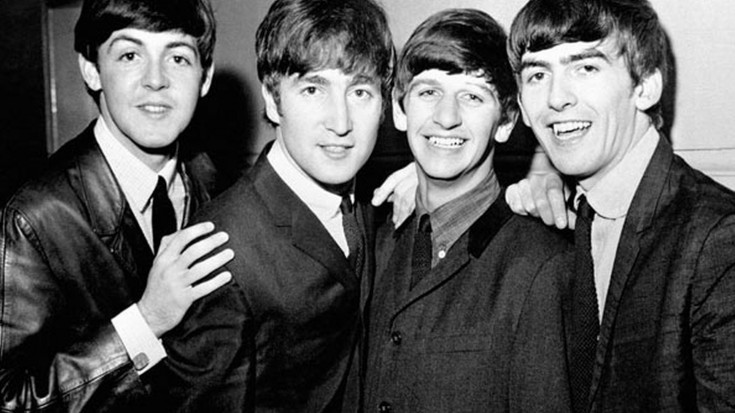 The Truth Shall Set You Free!

The Beatles. They aren’t ONE of the greatest bands of all time. They are THE greatest band of all time. If you aren’t a fan of The Beatles, you aren’t a fan of music… I guess. They are the most popular band that have ever graced the music scene. And though they have tried to convey themselves as a band that doesn’t have any secrets, they are still a very mysterious band. That is until now!

What you’re about watch is the latest trailer for the upcoming film titled The Beatles: Eight Days A Week. This film will do an extensive analysis of the band’s journey from beginning to end. The film is directed by acclaimed film director Ron Howard and appears to follow the band through the good times and the bad times.

Though we’ve seen plenty of films that are about The Beatles, director Ron Howard promises that this one will be the most in depth look at the iconic band. The film also features narration/interview footage of Paul McCartney and Ringo Starr, so you can beat that this will be an amazing treat! Watch the trailer!