Foreigner Bassist Jeff Pilson Reports That There Is New Music 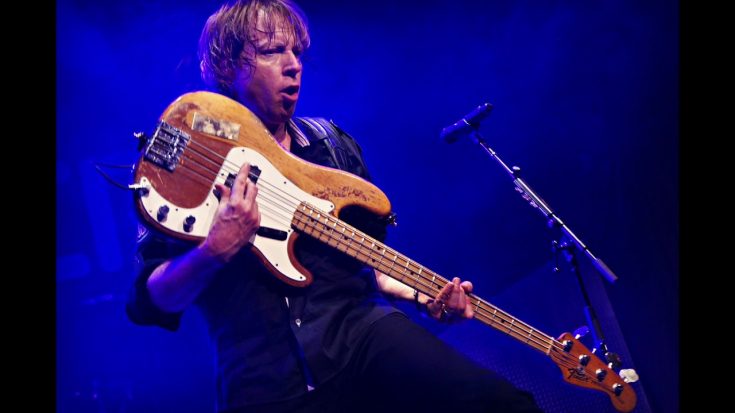 Jeff Pilson, bassist of Foreigner, has recently confirmed that the band had recorded new music with their vocalist since 2005, Kelly Hansen.

The two members have both joined Foreigner during the same year. In a new interview, the bassist told WPDH’s John Tigman about their new material, saying:

“As a matter of fact, Kelly just did a lead vocal on a new song during our last break. So yeah, there will be something coming out.”

Pilson went on to praise Hansen’s addition to the lineup and his musical contributions over the past 17 years, adding:

“There is absolutely no question about it – there is no one, absolutely no one else [who should be Foreigner’s singer]. He has proved himself so many times.”

Looking back on his own tenure with the band, Pilson described his role as his “dream gig.” He shared:

“What an amazing band, all the players and singers, everybody is so great. We love each other, personally. And we’ve got these amazing songs to play every night.

“If you’re gonna be doing this at this point in one’s career, it’s got to feel right and it’s got to be family. And it is. And that’s why I’m doing it.”

The rocker once said that he doesn’t know how the band can continue when co-founder and lead guitarist Mick Jones retired. Jones is the only remaining original member of Foreigner, but he has suffered from longtime health issues. Pilson said about the leader’s current state:

Foreigner are currently touring North America in a series of dates that is expected to run until Nov. 20.