For Gary Rossington, This Was The Hardest Part Of Lynyrd Skynyrd’s Long Awaited Rock Hall Induction 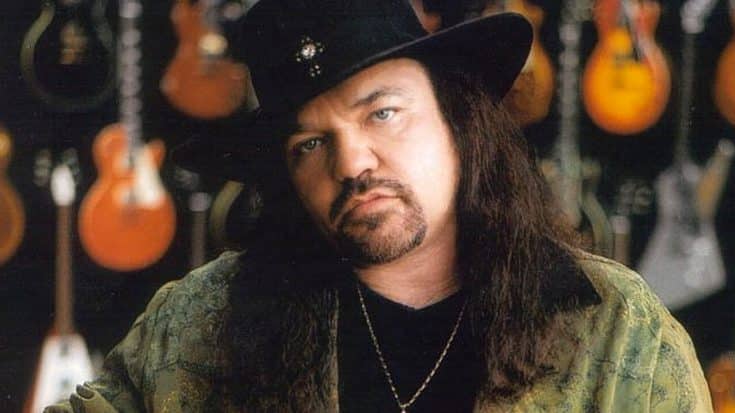 “Ronnie, Allen and I Always Had This Dream…”

Lynyrd Skynyrd’s 2006 induction into the Rock and Roll Hall of Fame was a long awaited dream come true. Decades of blood, sweat, and tears paired with an unrelenting dedication to hard work and creating music meant to last a lifetime culminated in the band finally taking their rightful place among some of the greatest rock acts to ever live, but there was just one problem: not everyone would be there for Lynyrd Skynyrd’s crowning moment.

In the days leading up to the induction ceremony, founding guitarist Gary Rossington sat down with Rolling Stone and graciously chatted about the band’s history; from the bond they forged on a dusty baseball diamond back in 1964 and Hell House, to what being inducted into the Rock and Roll Hall of Fame meant for Southern rock’s favorite sons, Gary left no stone unturned. Sadness colored his words, however, as he acknowledged the painful reality of bandmates Ronnie Van Zant, Allen Collins, Leon Wilkeson, Steve Gaines and Cassie Gaines not being there on stage with him that night:

“Actually, it’s a dream come true. Ronnie, Allen and I always had this dream, to make it big in a band and go all the way, so I guess this does it. I think everything comes in its time, and this was just the time for it.

I was disappointed for Ronnie and Allen, Leon and Steve, the ones who aren’t with us anymore. I think they should’ve been inducted right off the bat, but that’s just my sentimental feelings.”

It’s an overwhelming thing to achieve a dream you’ve put your everything into and know that those who stood shoulder to shoulder with you through it all won’t get to be there with you. If there’s anything we do know, however, it’s this: Ronnie, Allen, Leon, Steve, Cassie – all of them were there in spirit that night, and they were as proud of their bandmates as anyone could ever hope to be.