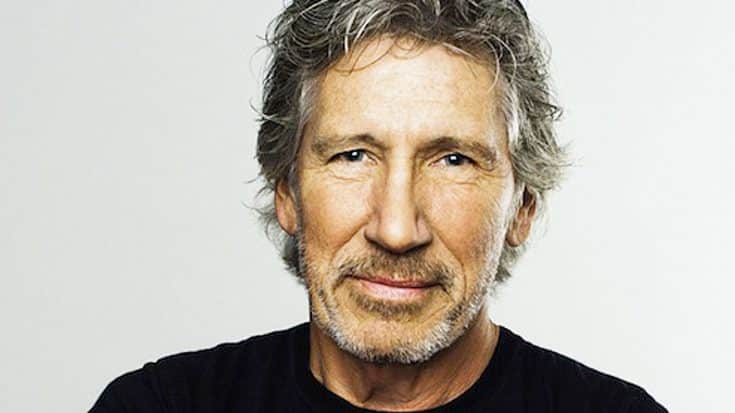 Get Your Tickets Quick!

As you may’ve heard last October, Roger Waters announced that he’ll be embarking on a full length summer tour throughout the U.S. and parts of Canada. Well, now we can confirm that he has just added even more tour dates to an already packed U.S. tour!

With all of this being said, you can imagine that whatever he has planned for this tour is going to be absolutely phenomenal. You can the full tour dates listed below!