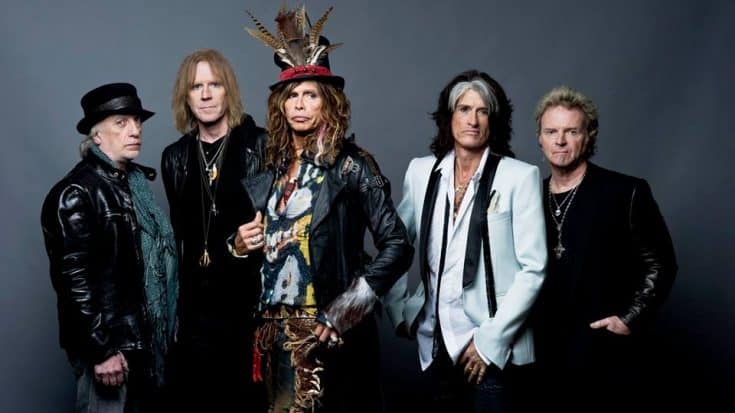 The Farewell Tour Kicks Off In Israel

Well folks, they’re actually going through with it. Aerosmith has just kicked off their final tour as a band in Israel. I honestly never wanted to hear that the band was going to be retiring. As a kid, I thought they were going to be together forever, but nevertheless, the band is kicking off what will be their final tour.

As you can imagine, fans from literally all over the world will be coming in droves to see the band hit the stage one last time. Now obviously, Aerosmith has yet to play their last show ever, but for many fans, it will be the last time they get to see this band wherever they are. Fortunately for us, footage of the band kicking their final tour has just surfaced.

Recently, the band made a triumphant return to Israel to start their last tour. As you could imagine, the band sounded as great as ever. If you don’t believe me, you can watch the footage below and see for yourself.