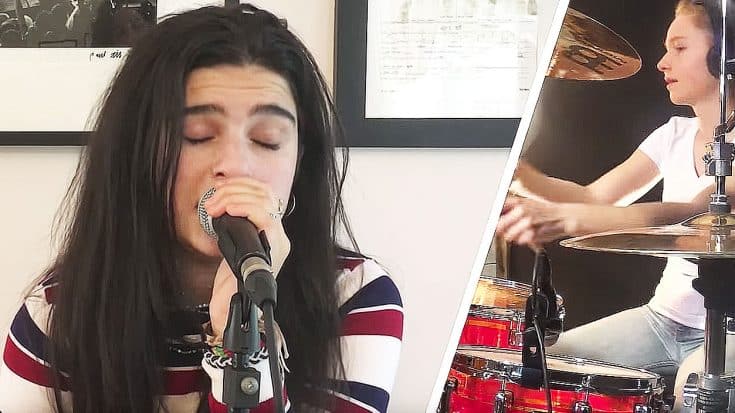 It’s not very often that you can find a truly great cover of the song While My Guitar Gently Weeps. To pull of a really great cover of this song is a complex art form in of itself. Not because is the most technically difficult or fast or ripping etc, but because the song is so special it its own beauty that trying to duplicate and/or put a new spin on it would just be blasphemy.

Nevertheless, there are some pretty good covers out there, you just have to look harder to find them. Luckily for us, we found one that would surely make George Harrison proud!

Fun Fact: “I wrote “While My Guitar Gently Weeps” at my mother’s house in Warrington. I was thinking about the Chinese I Ching, ‘The Book of Changes”. The Eastern concept is that whatever happens is all meant to be, and that there’s no such thing as coincidence – every little item that’s going down has a purpose.

“While My Guitar Gently Weeps” was a simple study based on that theory. I decided to write a song based on the first thing I saw upon opening any book – as it would be relative to that moment, at that time. I picked up a book at random, opened it, saw “gently weeps”, then laid the book down again and started the song.” – George Harrison

What you’re about to watch are two young and incredibly talented musicians named Sina and Lauren team up for an incredibly beautiful cover of the aforementioned song While My Guitar Gently Weeps. These two put on a masterclass of singing and drumming and as we’ve already said, George Harrison would be absolutely proud!