Footage Of 19-Year-Old Davy Jones Auditioning For The Monkees Resurfaces, And It’s Amazing 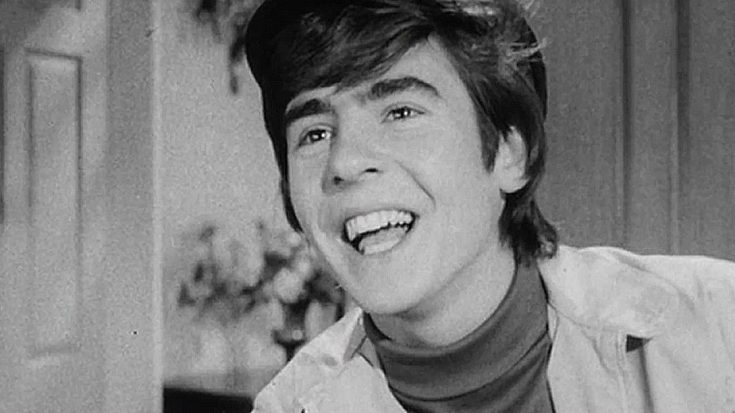 “I Make A TERRIBLE Sound!”

Before he became a girl crazy, tambourine smashing heartthrob of a teen idol, late Monkee Davy Jones was an actor of the screen and stage, coming to America at 19 to perform in the Broadway production of Oliver! as the Artful Dodger when he answered a casting call looking for “4 insane boys” to act in a then unnamed TV series. With his boyish good looks, big brown eyes, soft English accent and quick smile, it’s easy to see why Davy swept the competition at the casting call, moving through a series of grueling auditions before ending up at his final audition, seen in the footage below.

Fun Fact: Davy Jones was so popular in the 1960s that another famous musician named David Jones actually dropped his name in favor of the name David Bowie to avoid having to compete with Davy!

Sporting an oversized hat, Davy cheekily responds to questions posed by an off-camera interviewer about his height (“In boots, I’m 5’3”!”), fashion choices, and whether or not the ladies like his small stature in between a dirty joke told through giggles about a hospital visit that left the 19-year-old more than a little confused. We know how the audition ended – after all, we’re days away from the 50th anniversary of the day The Monkees first aired on television and I can’t tell you how many posters of Davy were on my bedroom wall as a teen – but to see how Davy went from cheeky teenager to international heartthrob is something you definitely do not want to miss!