Footage Leaks Of Jason Bonham’s First Rehearsal With Led Zeppelin & You Can Tell There Was Instant Magic! 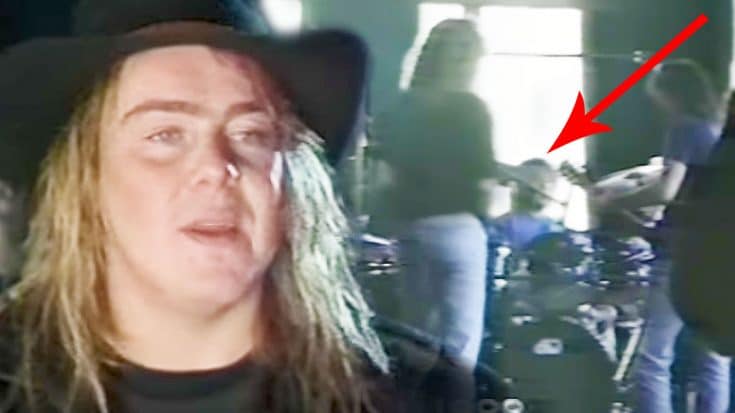 Carrying on his dad’s legacy

When John Bonham tragically passed away in 1980, the rock world lost an absolute giant. If you think about it, Led Zeppelin is the only band to break up/stop playing because their drummer passed away. That’s how big of an impact Bonham had on Zeppelin.

But a few years after his passing, after the wounds healed, Zeppelin decided to try to tour again, and found the perfect replacement for John: his son Jason. Jason Bonham grew up around Led Zeppelin, and was taught by his father when he was a child. He learned every song, and when the band planned a small reunion in 1988, Jason proved to be the perfect fit and from the minute they started playing in the first rehearsal, you could tell there was instant magic!

Check out the rare rehearsal footage down below, which also includes some great interviews, and let us know what you think!