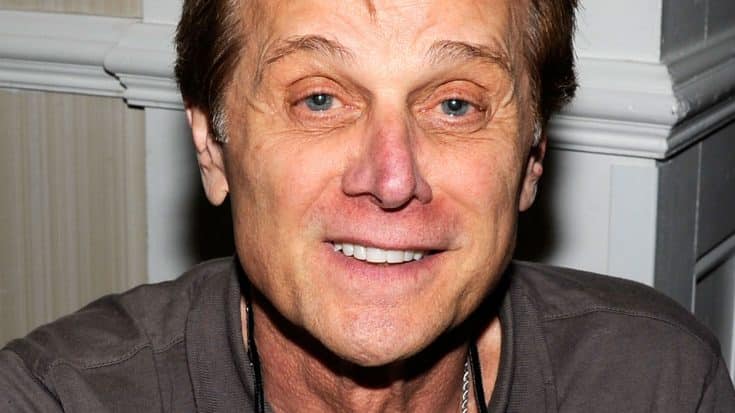 After a lengthy battle with lung cancer, we’re sad to report that Steam lead singer Gary DeCarlo has died at the age of 75.

Born in 1942, DeCarlo soared into legend with his band Steam and their 1969 smash hit “Na Na Hey Hey Kiss Him Goodbye” – a song that would ultimately become a legend in its own right as sporting events and political parties adopted it as the soundtrack to their respective wins and the subsequent losses, elimination, or ejection of their opponents.

Fun Fact: “Na Na Hey Hey Kiss Him Goodbye” reached number one in the United States for two weeks, on December 6 and 13, 1969; it was Billboard’s final multi-week number 1 hit of the 1960s and also peaked at number twenty on the soul chart.

According to Pat Horgan, a close friend of DeCarlo, the 75-year-old died earlier today in hospice care in Connecticut after a fierce battle with lung cancer that ultimately spread to the rest of his body; DeCarlo left us peacefully and with his beloved wife at his side, and our thoughts and prayers are with his family and friends during this difficult time.