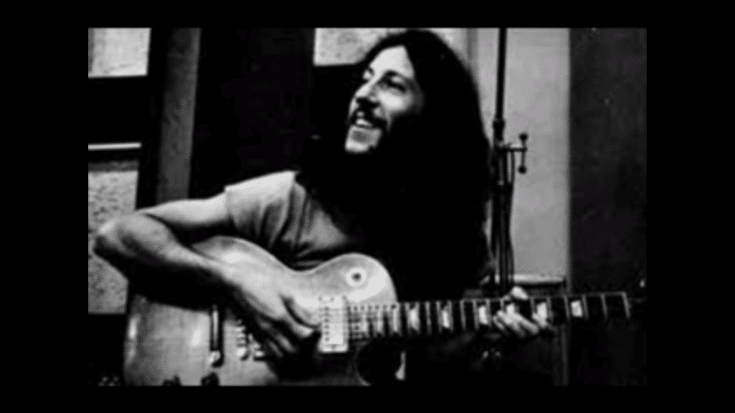 The Swan Turton solicitors said, “It is with great sadness that the family of Peter Green announce his death this weekend, peacefully in his sleep. A further statement will be provided in the coming days.”

Green formed Fleetwood Mac with Mick Fleetwood in 1967. He also penned some of their most unforgettable hits like “Albatross,” “Man of the World,” “Oh Well,” and “Black Magic Woman” but in 1970, he left the band after recording three albums with them. He struggled with his mental health and was diagnosed with schizophrenia.

Mick Fleetwood took to social media to write a heartfelt tribute. He wrote, “No one has ever stepped into the ranks of Fleetwood Mac without a reverence for Peter Green and his talent, and to the fact that music should shine bright and always be delivered with uncompromising passion!!! Peter, I will miss you, but rest easy your music lives on. I thank you for asking me to be your drummer all those years ago. We did good, and trail blazed one hell of a musical road for so many to enjoy.”

Green was inducted into the Rock and Roll Hall of Fame in 1988 along with past and present members of Fleetwood Mac.

Sad to hear of Peter Green passing- one of the greats. RIP. pic.twitter.com/OUHg3KwnNy

Most sadly have lost one of the most tasteful guitar players ever I have always been a huge admirer of the great Peter Green may he rest in peace.

God bless the ineffable Peter Green, one of the unsung heroes of musical integrity, innovation and spirit. When I heard he left Fleetwood Mac in 1970 to get a real life and donate his wealth to charity, he became something of a model for me.

RIP Peter Green. One of the great guitar players of all time. The second of the three legends John Mayall featured in the Bluesbreakers. He somehow managed to follow Eric Clapton at his peak. That’s how good he was. (Mick Taylor would follow him). Started Fleetwood Mac. Big loss.