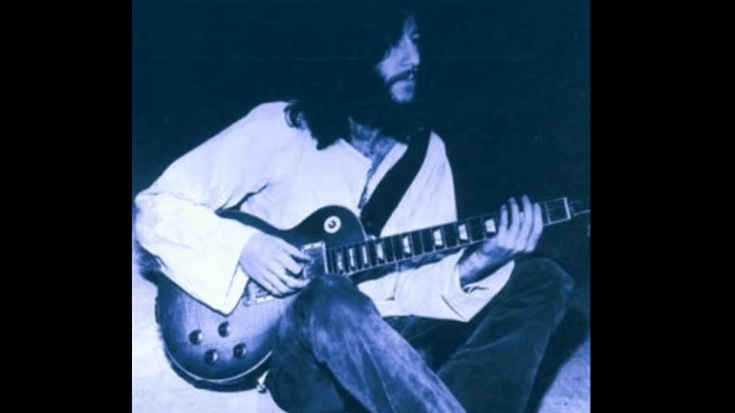 Mick Fleetwood, who formed Fleetwood Mac with Green in 1967, told Rolling Stone: “For me, and every past and present member of Fleetwood Mac, losing Peter Green is monumental! Peter was the man who started the band Fleetwood Mac along with myself, John McVie, and Jeremy Spencer. No one has ever stepped into the ranks of Fleetwood Mac without a reverence for Peter Green and his talent, and to the fact that music should shine bright and always be delivered with uncompromising passion!!!”

Stevie Nicks, on the other hand, joined Fleetwood Mac in 1975 – five years after Green’s departure in 1970. Even so, she’s always been in awe of Green’s skills and talents as a musician. She wrote on Twitter, “My biggest regret is that I never got to share the stage with him. I always hoped in my heart of hearts that would happen. When I listened to all the Fleetwood Mac records, I was very taken with his guitar playing. It was one of the reasons I was excited to join the band. His legacy will live on forever in the history books of Rock n Roll. It was in the beginning, Peter Green’s Fleetwood Mac, and I thank you, Peter Green, for that. You changed our lives.”

RIP #PeterGreen amazing ‘ 60’s guitarist B B King said out of all the British blues guitar players of the 60s and early 70s he was the only one who gave him chills! Praise indeed...

An Artist I Truly Loved & Admired…From The First Time I Heard Him…I Supported The Original Fleetwood Mac At Redcar Jazz Club When I Was In A Local Band…He Was A Breathtaking Singer, Guitarist & Composer…
I know Who I Will Be Listening To Today…RIP https://t.co/VvkGaY6ZMf

RIP Peter Green. One of the absolute hierarchy of the original British Blues Greats. Clapton, Page, Beck and Green. https://t.co/nKBHLcjcwu