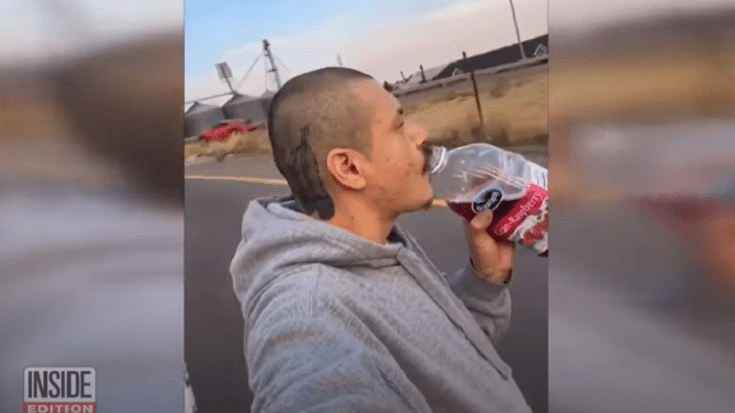 A Huge Win For Everyone

On September 25, a TikTok user Doggface208 whose real name is Nathan Apodaca posted a video of himself skateboarding down a highway while drinking from a large bottle of Ocean Spray Cran-Raspberry juice and then singing along to the Fleetwood Mac classic “Dreams.”

It quickly went viral, garnering millions of views in a matter of days.

And perhaps unsurprisingly, “Dreams” topped the iTunes chart on Tuesday and also dominated the US Billboard Hot 100. Their “Greatest Hits” album reached #2 on the albums chart and “Rumours” which originally featured “Dreams” hit #1 on the US Billboard 200.

Co-founder and drummer Mick Fleetwood joined TikTok just to recreate the video and he even told SiriusXM’s Andy Cohen, “A lot of my kids are young and connected and it just seemed so apropos. It’s all about just people having an instant way of expressing [themselves]. And it just seems right across the board very, very much tied into free expression and having fun with it, which God knows we all need right now. We did it, not really knowing the end result, but supporting him. We know his story and everyone is sort of on that program. Certainly that’s why I got connected to it. So it’s just a really cool thing.”

He also added, “Stevie [Nicks] wrote the song. She must be celebrating right now. And it’s great. It’s great to be connected unexpectedly. That’s what I think is so cool about this. It’s not all super planned and super anything. It’s just like, why not?”