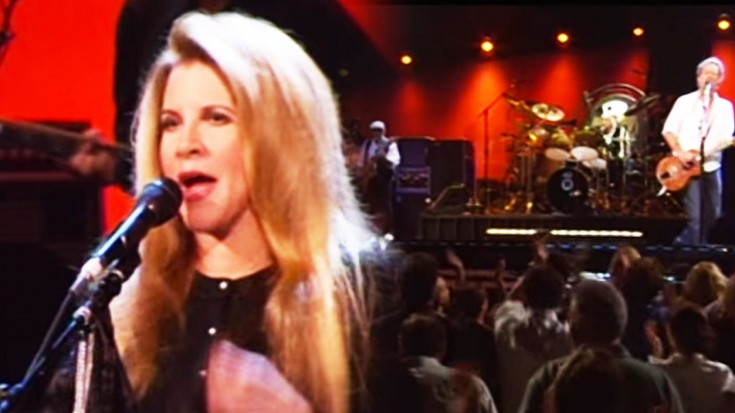 All About Second Hand News Here

In the newly produced ‘super Classic Albums’ showcase which revolves around the making of Rumours album, Lindsey Buckingham , the author of the songs in the album, states that the song ‘Second Hand News’ was considered to be among the crème de la crème of the album ‘Rumours’. It is a track that sets the mood that surrounds this album: An album that was created around feelings of resignation and love, hope and heartbreaks. The uplifting music of ‘second hand news’ takes the listener to an imaginative world of make-believe happiness but the climax of the song employs painful lyrics and a guitar solo that evokes emotions of emptiness and feeling of being lost in the world of loneliness.

Like many of the songs in the album, Rumours, this one show the darker side in the lyrics. It’s asking you to leave the singer alone, to move on. Although the music to this song is quite optimistic, the words paint a different picture of sadness, resignation, and bitterness. This is not the only time this creative singer, Lindsey, has created optimism around his songs to mask his feelings, specifically those revolving around his relationship with Stevie Nicks. The lyrics ‘Go Your Own Way’ shows the bittersweet and the relinquishment and eventual surrender in this song.

At first the lyrics seems to imply Lindsey lashing at Stevie with the word ‘I ain’t gonna miss you when you are gone’, but by looking deeply at the song that has somewhat simple lyrics, you get to realize the tale of Lindsey’s feeling of unrequited love.

The lyrics ‘lay me down in the grass and let me do my stuff’ suggest intimate feelings. Lindsey wanted to hold onto Stevie, even though the relationship was only physical.

In summary, this song, Second Hand News- Fleetwood Mac, is the story of unrequited love. The feelings evoked in these lyrics, can only be compared to the pages of a well-remembered love story that have been known for years only to be re-branded and presented in a more thoughtful way, since as time passes so do things change. What was once cherished is now being tossed away.