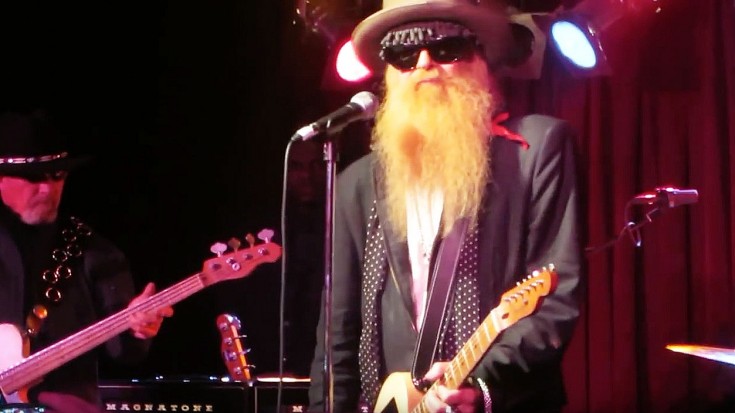 Celebrating their original success, Billy Gibbons joins the Moving Sidewalks, his first ever band on stage after 40 years of a musical “hiatus” and it really is more than a sight to see. Performing “99th Floor,” first hit single that reached #1 on Houston’s charts for weeks, Billy is clearly back in his element with his old buddies and bandmates.

Interesting Fact: The Moving Sidewalks opened for the Jimi Hendrix Experience at his first headliner show.

Telling an adventurous story about a sexual encounter on an elevator, “99th Floor” brought Billy, Dan Mitchell, Don Summer, and Tom Moore the Houston- buzz and fame that they were hoping for in their late teen years.

After 40 freaking years, gracing the B.B. King Blues Club in 2013, the original boys steal the show with their greatest song. From the look and excitement (hidden behind the legendary beard) on Billy’s face, you can really tell how much this night means to him and the guys as they join together to play their greatest hit from their best times. Enjoy!