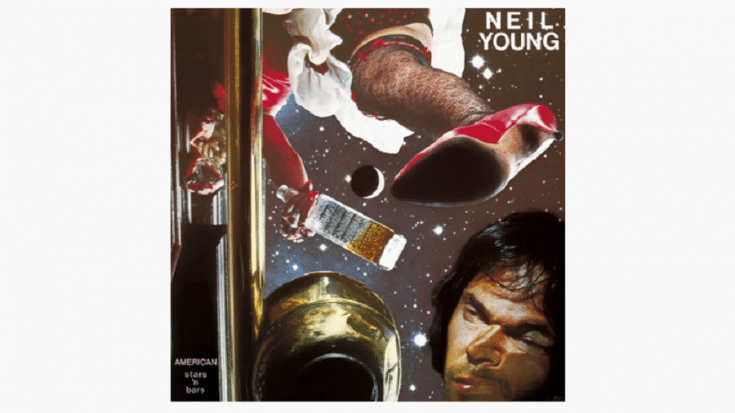 Neil Young just gave an update on the first of two concert movies he’s set to release this year. His focus will be on Greendale Live. This is just one of the things that kept him from touring – the archival projects he’s preparing for 2020. He wrote on his Neil Young Archives website, “These pieces are a labor of love. Every morning I wake up with a full plate of things to do to keep me off the street and as a result, off the road. It’s good to stop and regroup, gather energy and openness for what could be next.”

He continued, “We are in the midst of many projects, most notably now, Way Down in the Rustbucket and Greendale Live.” These are both with backing band Crazy Horse. He also added that Greendale Live is “currently in the final editing stages, this performance from Toronto with a cast of 50-plus is like a Broadway show.” It’s a “monster” 2003 rock opera which, according to Rolling Stone magazine, will include a live album and concert film.

Although he didn’t detail anything about Way Down in the Rustbucket, he already announced the project in September and called it “a one of a kind” Crazy Horse concert held in Santa Cruz, California.

He said, “With six cameras rolling, Crazy Horse lit into one of is greatest performances of all time. And no one knew it until it was very recently discovered. There are a lot of things in the Archives that we know we have to see, but this one had slipped by… under our radar… until now. Forgotten between Ragged Glory and Weld, it had escaped us.”

Neil Young will also release the 1975 album Homegrown this year.