The Allman Brothers Band’s Final Lineup To Perform Together Again 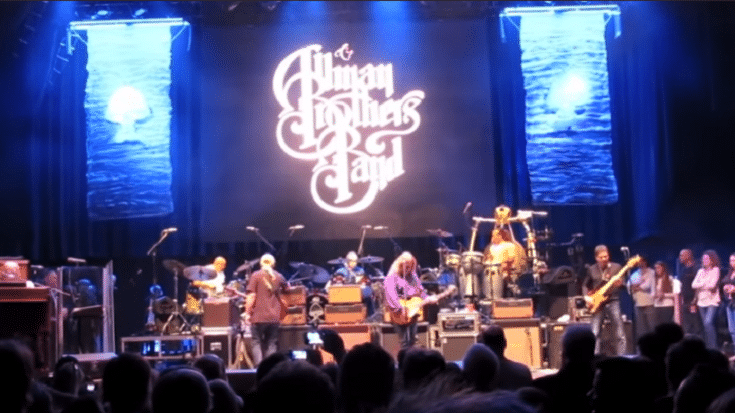 A Reunion For Their 50th Anniversary Tribute Show

The surviving members of the Allman Brothers Band’s final lineup will reunite for a one-off concert this March 10 at the Madison Square Garden in New York. Known only as the Brothers, the band consists of drummer Jaimoe Johanson, guitarists Warren Haynes and Derek Trucks, bassist Oteil Burbridge and percussionist Marc Quinones. Keyboardist Reese Wynans, and drummer Duane Trucks will also join the lineup. Former Allman Brothers Band pianist Chuck Leavell will participate in a few numbers.

This will be the first time in six years that the said lineup will perform again after their final concert on October 28, 2014. Haynes told Rolling Stone, “It’s a way of honoring 50 years of the band and honoring Duane, Gregg, Berry and Butch and the music they created. That music deserves a 50th anniversary celebration. Most rock bands never thought they’d even see their 50th anniversary. And, of course, this one didn’t. So in a way, this brings some sort of closure.”

Haynes also revealed that they’re still discussing who will take over the lead vocals duties and the setlist since “There are so many songs that seem necessary for a one-time show, and it’s going to be impossible to play all of them.”

Ticket presales will be on January 7, and to the general public on January 10 via Ticketmaster.