First Footage of the Upcoming George Michael Documentary Leaks, & It’s Bound To Give You Chills! 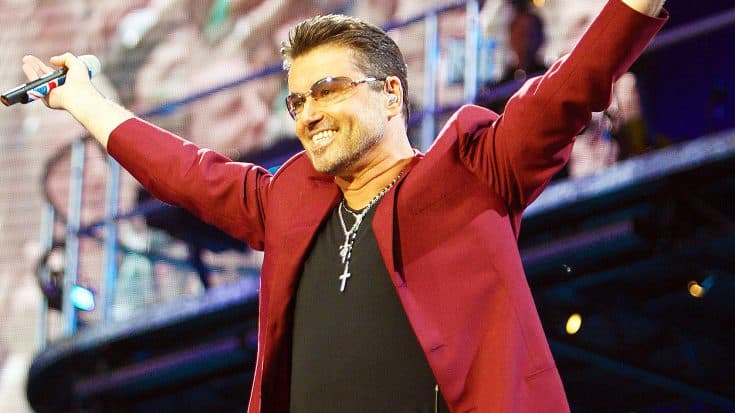 This is going to be fantastic!

2016 was a horrific year for music fans. So many legends were lost, and one of the toughest losses the music community happened on Christmas. Pop-rock sensation George Michael passed away in his home, suddenly, at the age of 53 years old. In the wake of his passing, many took the opportunity to pay tribute to the legend, but this year, a documentary about him is releasing, and the lineup of special guest interviews in it, is insane!

A new documentary titled George Michael: Freedom, and will give fans an insight to his life, focusing on his legal battle with Sony Records. We’re assuming the film will reveal some secrets about George, and will allow fans to connect with him a bit. In addition to unseen footage, there will be exclusive interviews with some legends who were close to George, like Stevie Wonder, James Corden, Elton John, Cindy Lauper and Mark Ronson. The film was co-directed and narrated by George himself, and is set to release October 21st on Showtime.

Check out the trailer down below and let us know what you think!