Eric Clapton Admits A Startling Truth That Will Have Fans Worried… 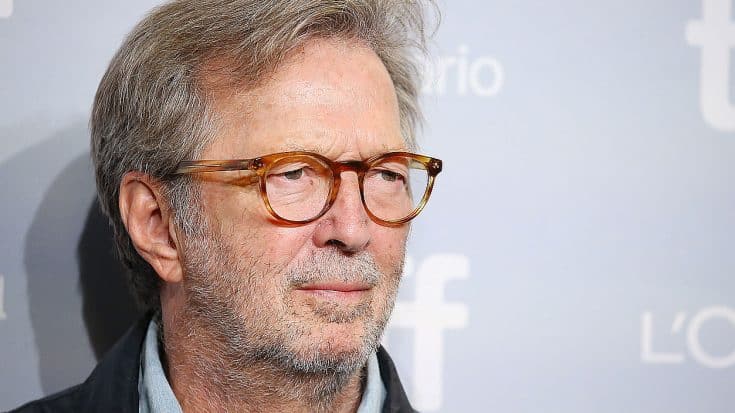 Troublesome Words From The Legend

There’s certainly no arguing the fact that three-time R&R Hall Of Famer Eric Clapton was, is, and always will be one of the (if not THE) most iconic and influential musicians in history. He has a style and legacy that will often be imitated, yet never duplicated. He is one of the best, pure and simple.

One of many things that has always set Eric Clapton apart from the rest is his ability to have his finger on the pulse when it comes to writing music. No two Eric Clapton songs ever sound the same. He is a musician that constantly evolves and refines his sound. What also set him apart from the rest was that same ability to stay current but with guitars in general. That has always been the truth, but what Eric just had to say may put those same truths to rest.

In a recent interview with Billboard, Eric Clapton was told about how guitar sales were down by 33% in the last decade. Here is what he had to say.

“I didn’t realize it was that bad. I’m out of touch – I don’t know what’s going on. I don’t know where it’s gonna go either. I think anything that has a natural process will end up where it’s supposed to be. My kids listen to classic rock, but that may only be because of me, because that’s what I’ve played to them. I mean, from the time of their conception, they’ve been listening to music through the womb. I played them playlists, just brainwashed my kids, and at the back of it was always the guitar or some kind of solo instrument or a singer. My belief in music is – it’s all good. It’s all good. Even stuff that doesn’t appear to be so, it’s all good. I don’t know. Maybe the guitar is over.”

It’s truly concerning to hear that Eric Clapton considers himself to be ‘out of touch’. Widely regarded as one of the most prolific musicians of all time, Eric Clapton seems like anything but. Nevertheless, these are Eric’s true thoughts…