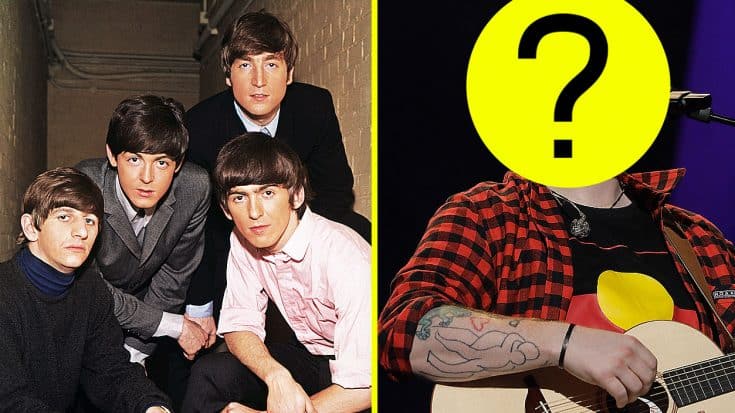 According to Deadline, director Danny Boyle is currently working on a Beatles-themed comedy movie that is about a man who discovers that he’s the only one who remembers The Beatles and their music. Sounds intriguing, right? Well, that’s not even the kicker. The real kicker is who signed onto to the film already!

Iconic musician and the world’s most lovable redhead Ed Sheeran has signed on to contribute to the film. It’s unclear whether he will contribute musically or in an on-screen role. Perhaps he will do both, or for all we know he may not do either.

Either way it will be interesting to see what his role is in this movie, but I will say that if he ends up not contributing musically, that’s a HUGE missed opportunity. Ed Sheeran once famously covered “In My Life” in front of Paul McCartney and Ringo Starr and nearly brought them to tears. Either way, it’s time to get excited!