Fender Recreates Eric Clapton’s Iconic “Brownie” Guitar And When Eric Receives It, His Reaction Is Amazing! 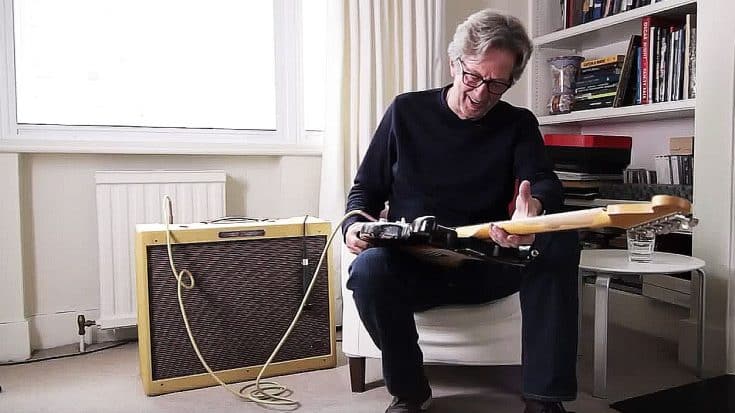 Just imagine what it would be like to get your hands on a piece of rock history such as Eric Clapton’s iconic guitar Brownie that he used during the early 1970s on such iconic works as Layla and Other Assorted Love Songs and many others. It goes without saying that any guitar that Eric Clapton puts his hands on for playing and/org recording should be deemed iconic just by association.

The legendary guitar company known as Fender went about to recreate this iconic guitar to every last detail. You can imagine that this would truly be a daunting task as this is not only an old beaten up guitar, but it is very precious to Eric.

Nevertheless, Fender accepted this challenge and even went as far as to present the finished to Eric himself. Granted that Fender is one of the (if not THE) most successful guitar in the world, you can imagine that the pressure was still on, but the real question is, what Eric think of the guitar? Well, let’s find out!