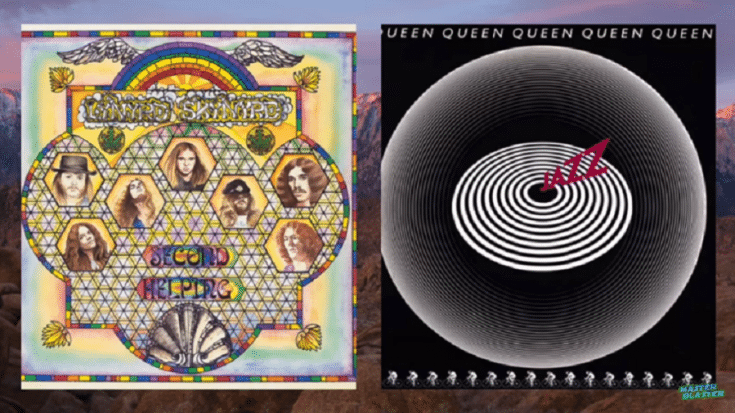 It Shouldn’t Work And Yet, It Does

This is why the internet exists – to give us musical gems that we never expected to hear in a million years. If someone said Queen’s 1978 Fat Bottomed Girls and Lynyrd Skynyrd’s 1974 Sweet Home Alabama would sound so well together, we’d never believe them. And yet, the proof is in the pudding – which you can check out below.

Fat Bottomed Girls was written by guitarist Brian May. He told Mojo magazine in a 2008 interview, “On the face of it, it’s a heterosexual song because it’s called ‘Fat Bottomed Girls,’ but I was totally aware of Freddie’s proclivities and the fact he was going to sing it. Plus, some of the inspiration for the song came from stuff that I saw in Freddie’s life as well as my own. So it’s actually not so much of a heterosexual song as you might think (laughs). It’s a sort of pansexual song. There are so many ways you can take it.”

On the other hand, Lynyrd Skynyrd’s epic masterpiece was written as a reply to Neil Young’s songs “Southern Man” and “Alabama.” Even so, there wasn’t an actual feud between them. In fact, Ronnie Van Zant wore Neil Young shirts while he performed on stage.

Listen to this glorious mashup.