Fans Wanted To Hear ‘Carol Of The Bells’, But This Metal Band Gave Them Something Way Different! 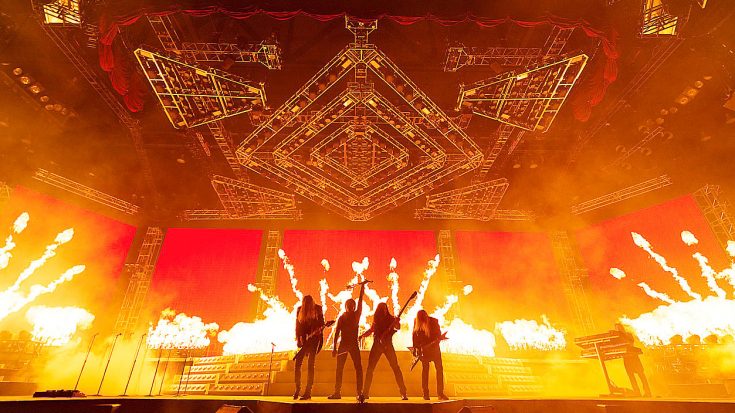 Trans Siberian Orchestra Did What No One Saw Coming!

It’s Christmas, folks! And you know what that means? You guessed it! It’s time to roll out all of the amazing covers of iconic Christmas songs from your favorite classic rock artists! There are plenty of them out there, too. From such artists as Stevie Nicks, Steven Tyler, Led Zeppelin, The Beatles, and so on and so forth. But the one we have here? Well, let’s just say that there’s only one word to describe it. And that word is “BRUTAL”!

What you’re about to watch is a video in which a band by the name of Trans Siberian Orchestra takes to the stage to perform a version of Carol Of The Bells that is sure to be the most brutal and heavy thing you’ve seen all day! Trans Siberian Orchestra put on an absolute masterclass and give this classic Christmas song a FIERCE facelift! Don’t believe me? See for yourself!