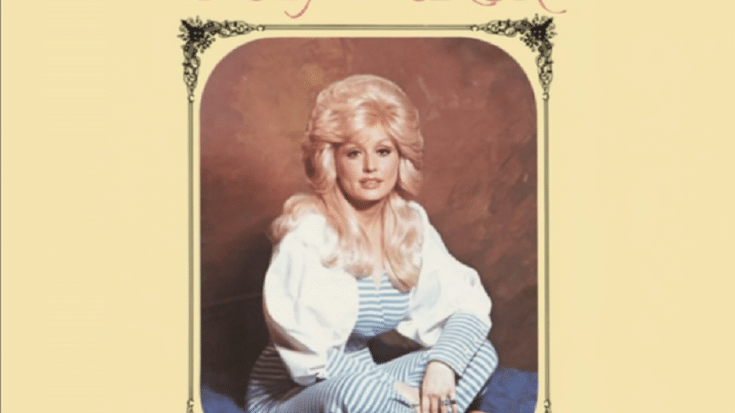 Dolly Parton has written songs for other artists which made a hit back then. It is innate for Parton to write music for herself and other people. At an early age, she learned how to play a guitar and was able to compose a song which is no wonder that she would be able to make a name in country music. Throughout her career, for about 60 years, there were songs she wrote on her own and handed off to other artists.

Parton recounted that most of the songs she wrote are for men and she did that for a purpose. The singer explained:

Although many of her earlier collaborations were predominantly with men, from her uncle and co-writer Bill Owens, she has also had plenty of songwriting and singing partnerships with female artists, including co-writing for her goddaughter Miley Cyrus.

To start off, one of the songs she co-wrote and considerably did a huge help in taking a spot in country music was the “Put It Off Until Tomorrow.” It was a song done by the singer together with her uncle, Owens, which reached No. 6 on the country charts and was named BMI’s song of the year in 1966.

Keeping the momentum of their previous hit, the two also wrote “Fuel to the Flame,” which was recorded and released as a single by American country artist Skeeter Davis in 1967 which peaked at No. 11 on the Hot Country Singles chart.

In 1968, Parton has written “I Lived So Fast and Hard” with her long-time mentor, Porter Wagoner. The famous hit “I Will Always Love You” was also written by Parton which is actually a song about her decision of ending her working relationship with Wagoner.

Parton has also written a song with her friend, Kenny Rogers, aside from collaborating with him on several other occasions. Parton is the person behind the melancholic ballad “The Stranger” that is included in Roger’s 16th album in 1984.

On top of that, one of the most recent works Parton has done was the “Rainbowland” in 2017. The song is just one of the entirety of the album that was co-written by Parton and Oren Yoel for her goddaughter, Miley Cyrus.