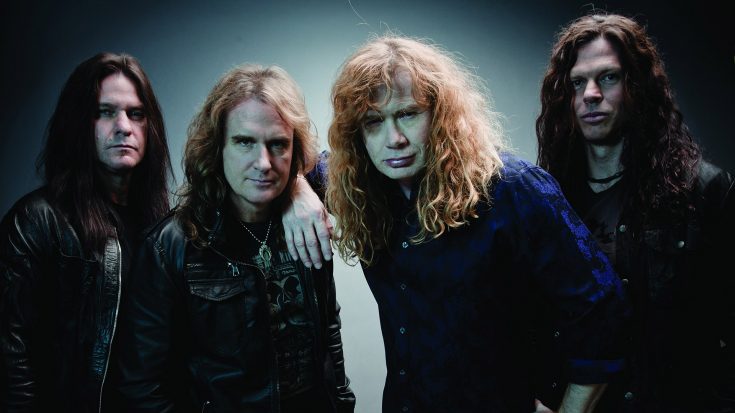 Praying For A Speedy Recovery!

At a sold out concert in Neuquén, Argentina this past 4th of August, Megadeth played a sold out show to thousands of fans. The show was ultimately amazing and fans loved it, but there was an unfortunate incident that occurred amongst the craziness that was the live crowd in Argentina.

A 30 year old man, of whom we do not know the name of yet, was apparently robbed and stabbed while at the concert. The perpetrator is still currently unknown and the victim is currently in good hands.

Dave Mustaine and the boys from Megadeth had decided to pay the poor victim a visit in the hospital that he was staying at. The band was overwhelmingly supportive and the victim greatly appreciated the support he was given. Below are some tweets and footage documenting the occasion.

Gotta split. A fan got hurt last night. I'm gonna visit him in the hospital. Love you guys, and please for God's sake be nice to each other!