‘Eye Of The Tiger’ Played By A Full Orchestra Is Unlike Anything You’ve Ever Heard, Before! 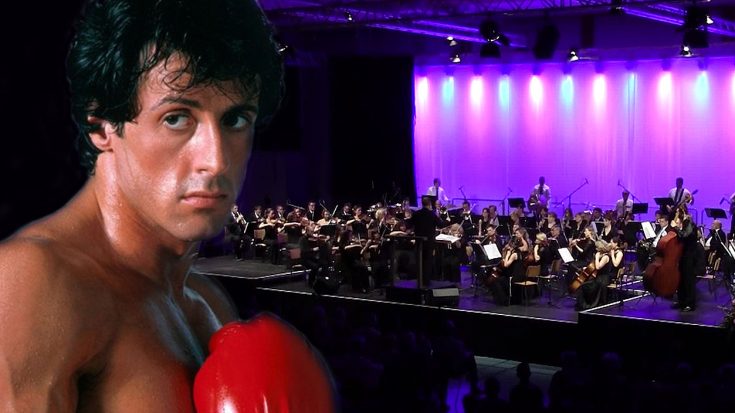 It’s The Thrill Of The Song!

Survivor’s iconic smash hit Eye Of The Tiger has become the ultimate workout song. If you watch just about any movie that has a training montage of some sort, chances are that the song playing with it is Eye Of The Tiger. The song truly became popular when it first premiered with the iconic movie Rocky. Since this premiere, the song has become timeless. Though the song is truly iconic, the band Survivor remains rather underrated. That being said, it doesn’t mean tribute is never paid to this amazing band. Here’s the proof.

What you’re about to watch is a video in which a full orchestra takes to the stage to perform an orchestral rendition of the aforementioned song Eye Of The Tiger. You’d think that a heavy rocking song like this wouldn’t translate well into the world of classical music, but you’d be wrong. Don’t believe me? See for yourself!