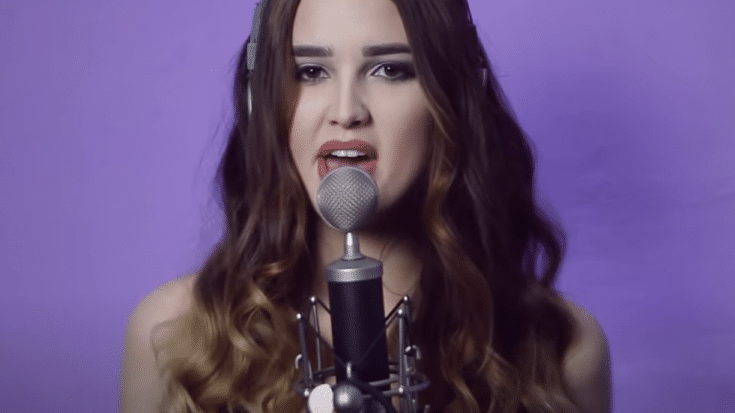 The band with over 700,000 subscribers has been doing song covers for quite some time. The full video can be seen below and through their official YouTube page. At the bottom part of it, you’ll find a short note coming from the band that reads:

Led Zeppelin made “Whole Lotta Love” available in 1969 as a single and released it on the album Led Zeppelin II. Check out the video below, some of the comments read:

“I’ve got a Whole Lotta Love for her. Best female rocker on YouTube in my opinion. She’s got the “Wow” factor.”

“She makes it look effortless. She has an amazing voice. Beautiful and incredibly talented.”